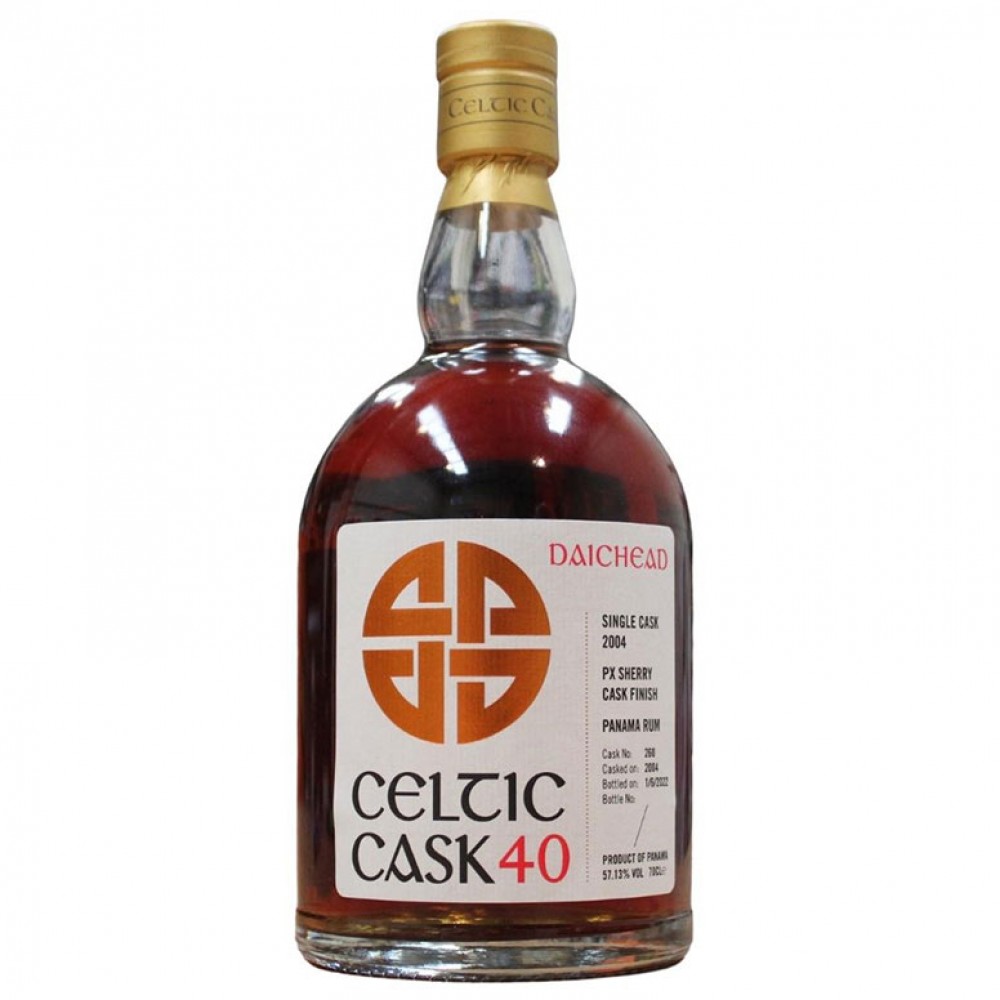 A very limited single cask release of Celtic Cask Panama Rum that has been finished in a small Pedro Ximenez sweet sherry cask. Just 48 bottles of this special rum were released and we are especially thrilled to offer samples of them here on dramsdelivered.com.

Maturation: Aged in a refill bourbon barrel for 10 years in Panama, followed by 6 years maturation in England. On arrival to Ireland, it was partly decanted into a 53 litre refill PX cask (that had previously matured/finished Celtic Cask 30) for 19 months

Flat rate of €7.95 anywhere on the Island of Ireland. For UK, EU and the USA see delivery information.

Your package will arrive safely and in perfect condition.